Project 666: behind the scenes of a complicated operation

When JUMP OFF came to Shawinigan to try to realize Bertrand Cloutier’s dream, the team quickly realized the complexity of the challenge ahead of them: the jump in front of the moon was not going to be easy. Our technical team took weeks to prepare for the big moment.

“It was really the craziest moment of the year, says Jean-Michel Gaudreault, director, cameraman and editor at Tribu. To make that shot a success… I honestly didn’t think we had a good chance.”

Bertrand had made this leap from the top of the Cité de l’Énergie dozens and dozens of times over the past 25 years. This time, however, the 66-year-old wanted to realize his vision at all costs… that of making a jump on a full moon on a good night, when the moon shone behind him. Yes, a bit like the cover of the E.T. movie. 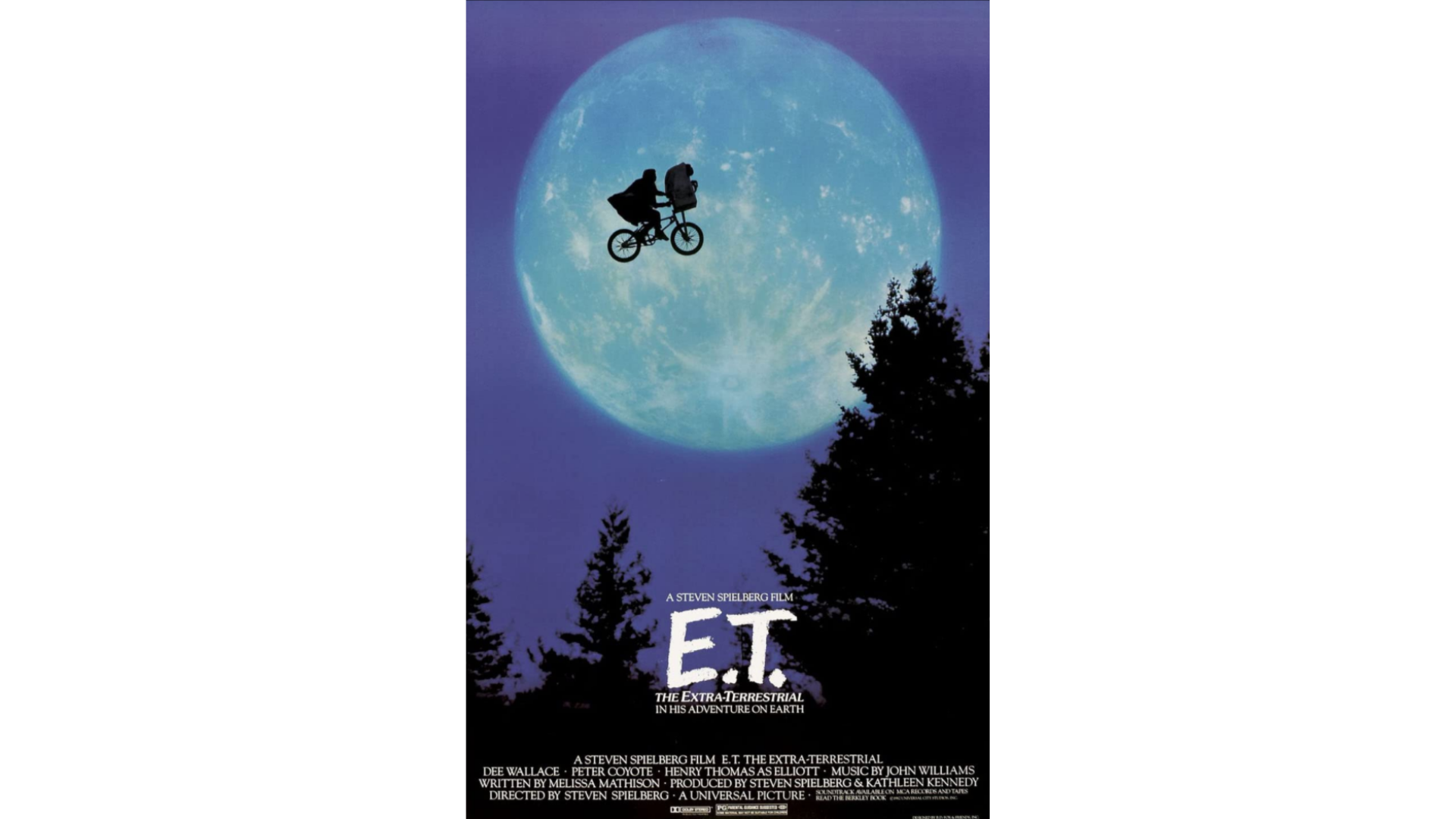 Jean-Michel did not skimp on the preparation. He studied the shot, he bought the necessary equipment and he started discussions with Bertrand more than three months before the jump.

“The same evening, around 5pm, we were having a meeting at the bottom of the Cité de l’Énergie and I told Bertrand that we had maybe a 25% chance of success… and there were 3 of us filming. There was a good chance that we would arrive, that we would take our respective places and that the moon wouldn’t be in the right place at the right time, explains Jean-Michel. There were really a lot of variables that made it possible for us to miss that shot and I knew that from the start.” 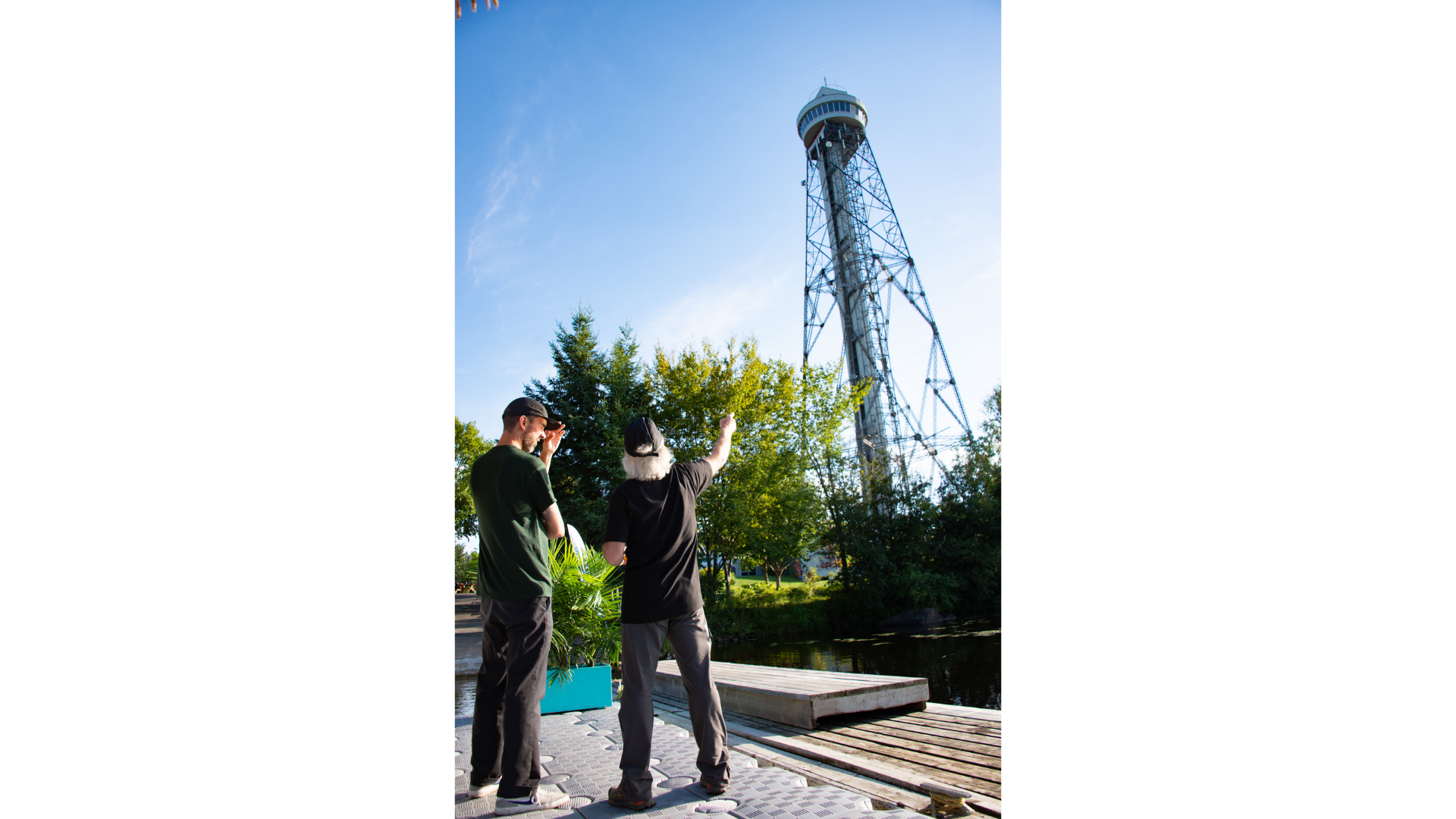 Except that Bertrand had done his homework. A real BASE JUMP geek, “Papa oiseau” is used to calculating countless factors before launching himself from huge structures.

“Bertrand had good information about where to position us and Jay (our social networking specialist) had installed the Skyview application on my phone so I could see where the moon was going to be at what time. We positioned ourselves accordingly.”

Except that what had to happen happened. On the first attempt, the moon was faster than everyone.

“The moon passed so fast that by the time Bertrand got into position, the moon had already passed behind. We were equipped with big cameras, so I had to run to get back in position… and we were close to the railway track, so we had to make sure that the train wasn’t going to pass.”

After a few unsuccessful attempts, the stars aligned. Or rather the moon aligned with the Cité de l’Énergie… it was the moment or never.

“At a certain point, my friend Michel-Pierre Bélanger, who was also filming, shouted at me to join him because he had a perfect view. I ran into his direction, I set my camera (Sony FX9, with a 300mm lens 2.8 with doubler for the geeks), I grabbed my phone, I called Bertrand and I shouted Ok, 3, 2, 1… and boom, he jumped directly in front of the moon. The perfect shot.”

Bertrand Cloutier in front of the moon
Credit : Jérémie Perreault

What you need to know is that Bertrand is not the only one to have been entitled to this extraordinary capture. Phil Boisjoli, another well-known member of the BASE community, was chosen as the ultimate test. If the technical team missed Phil’s shot, it wasn’t dramatic, but it was the only possibility of failure, then the mistake was inadmissible.

“Just before Bertrand jumped, Phil made the test jump. He was our test guy and I’m the only one of the three cameramen who got him, said Jean-Michel. Bertrand placed himself and he jumped right after and we are two to have captured it. I had the close up with a big 300 mm lens and Pierre had the wider shot.”

The Tribu/JACKALOPE team have succeeded in making Bertrand Cloutier’s dream come true… but it is not the only dream we have realized in the course of our activities. Over the last ten years, many people have experienced magical moments during our events. Here is an article about some of the most beautiful moments lived by members of our team, festival-goers, partners and athletes.